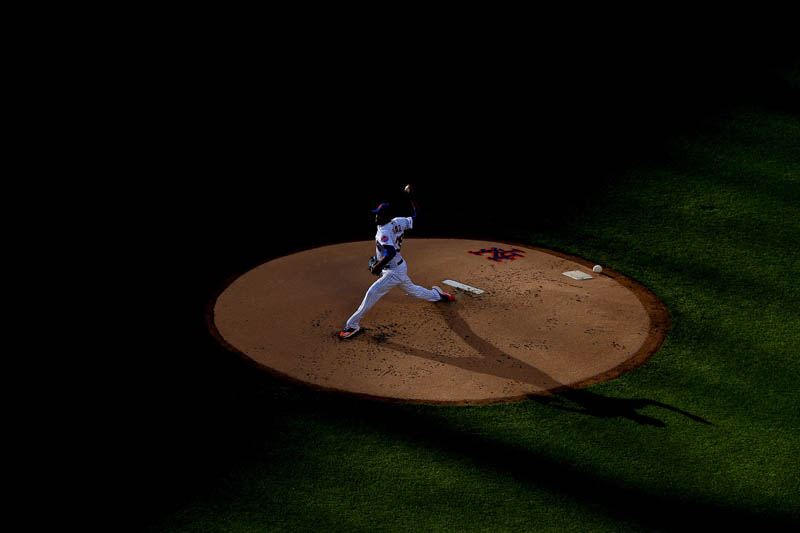 New York Mets relief pitcher Edwin Diaz (39) pitches against the St. Louis Cardinals during the tenth inning of the continuation of a rain-suspended game on Friday, June 14, 2019 at Citi Field in New York.